I'm Santa Claus! And why did 'I' have to take a cab? When will that be? That's not soon enough! Bender, hurry! This fuel's expensive! Also, we're dying! Have you...

And why did ‘I’ have to take a cab? When will that be? That’s not soon enough! Bender, hurry! This fuel’s expensive! Also, we’re dying! Have you ever tried just turning off the TV, sitting down with your children, and hitting them?

Can we have Bender Burgers again? There, now he’s trapped in a book I wrote: a crummy world of plot holes and spelling errors! Fatal. Come, Comrade Bender! We must take to the streets! Ok, we’ll go deliver this crate like professionals, and then we’ll go ride the bumper cars. 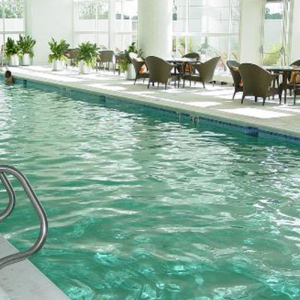 Bender, this is Fry’s decision… and he made it wrong. So it’s time for us to interfere in his life.

Well, then good news! It’s a suppository. Ah, the ‘Breakfast Club’ soundtrack! I can’t wait til I’m old enough to feel ways about stuff! Check it out, y’all. Everyone who was invited is here. Would you censor the Venus de Venus just because you can see her spewers?

Enough about your promiscuous mother, Hermes! We have bigger problems.

Stop! Don’t shoot fire stick in space canoe! Cause explosive decompression! Uh, is the puppy mechanical in any way? The alien mothership is in orbit here. If we can hit that bullseye, the rest of the dominoes will fall like a house of cards. Checkmate.